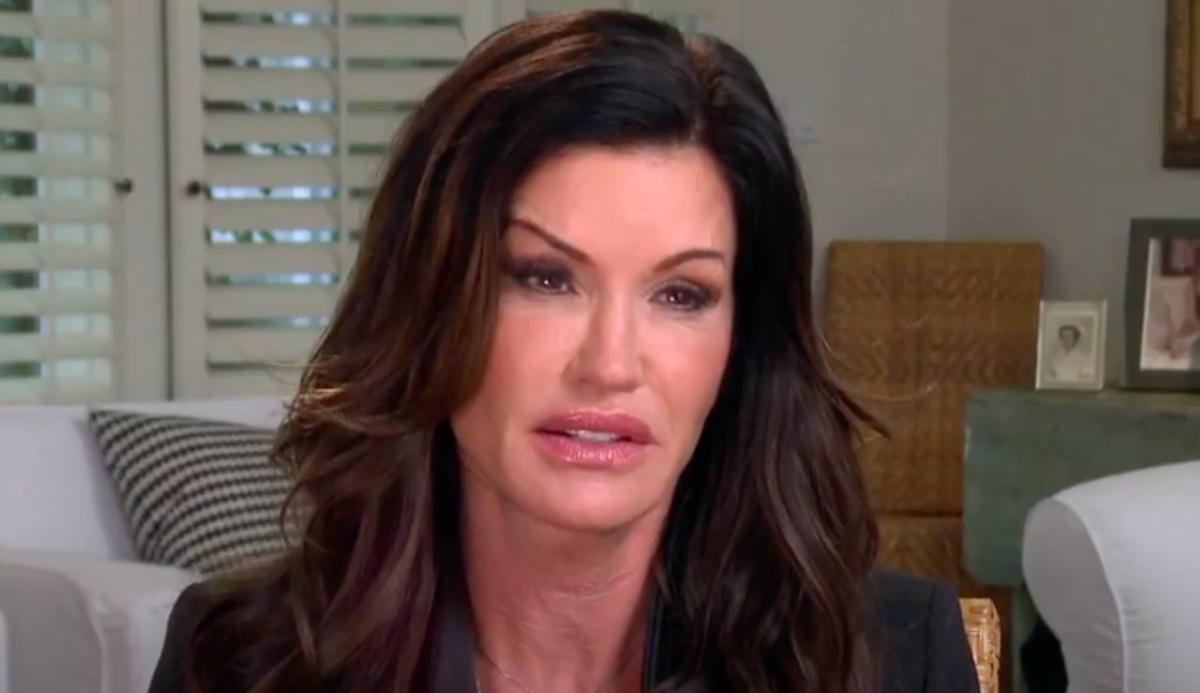 “I as soon as met Julie Andrews at UCLA and she or he was on this again room and I used to be politely ready my flip in line to get a selfie and at the very least, you recognize, get an autograph. And he or she — she stopped in entrance of me and she or he says, ‘I’ve had sufficient. Thanks,” she stated on the “Behind the Velvet Rope” podcast.

“And I used to be like, ‘Sufficient of what?’ she continued. “‘I stood on this line to get your autograph politely.’ She was like, ‘Effectively, I am achieved. I am drained.'”

She added, “I used to be like, ‘F*ck you, man. How dare you!’ She’s a bitch. She harm my emotions. You may go sound and music elsewhere.”