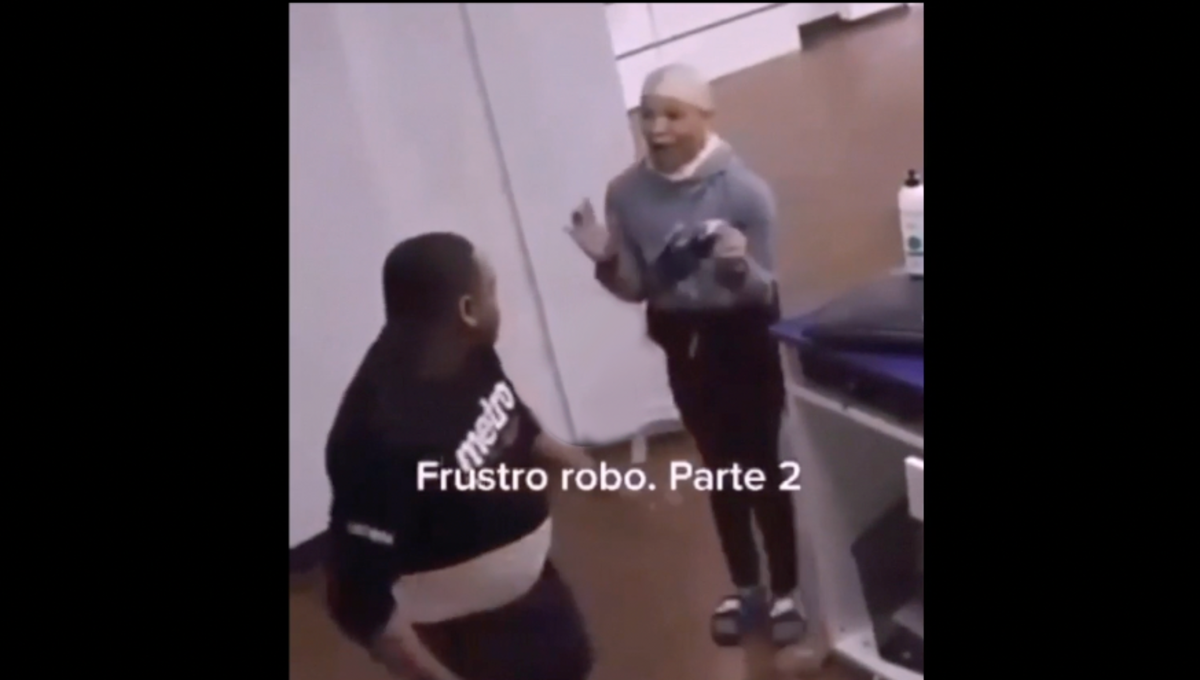 A theft at a T-Cellular retailer went horribly incorrect for the gunman, after he loses his gun – and begs the worker to not name police, MTO Information has discovered.

The incident occurred inside a T-mobile retailer. It begins with a gunman pulling a firearm on the shop’s sole worker – and demanding cash.

The gunman might be heard saying, “Give me the cash n**ga.”

The worker stays calm, and assures the gunman that he’ll flip over the shop’s money. However MOT Information witnessed that as quickly because the gunman let down his guard – it was over for him.

The fast considering worker rapidly lunged ahead and grabbed the gun. The 2 males began wrestling, and finally the shop worker was capable of wrestle the gun away from the robber.

The robber then started begging the worker to let him go.

When the worker did not settle for his rationalization, the robber started begging. He might be head saying, “Please daddy, do not name the police . . . I simply got here house from jail.”

The worker was not moved by the pleading felon. MTO Information discovered that the T-mobile worker referred to as the native police, and the gunman was apprehended.