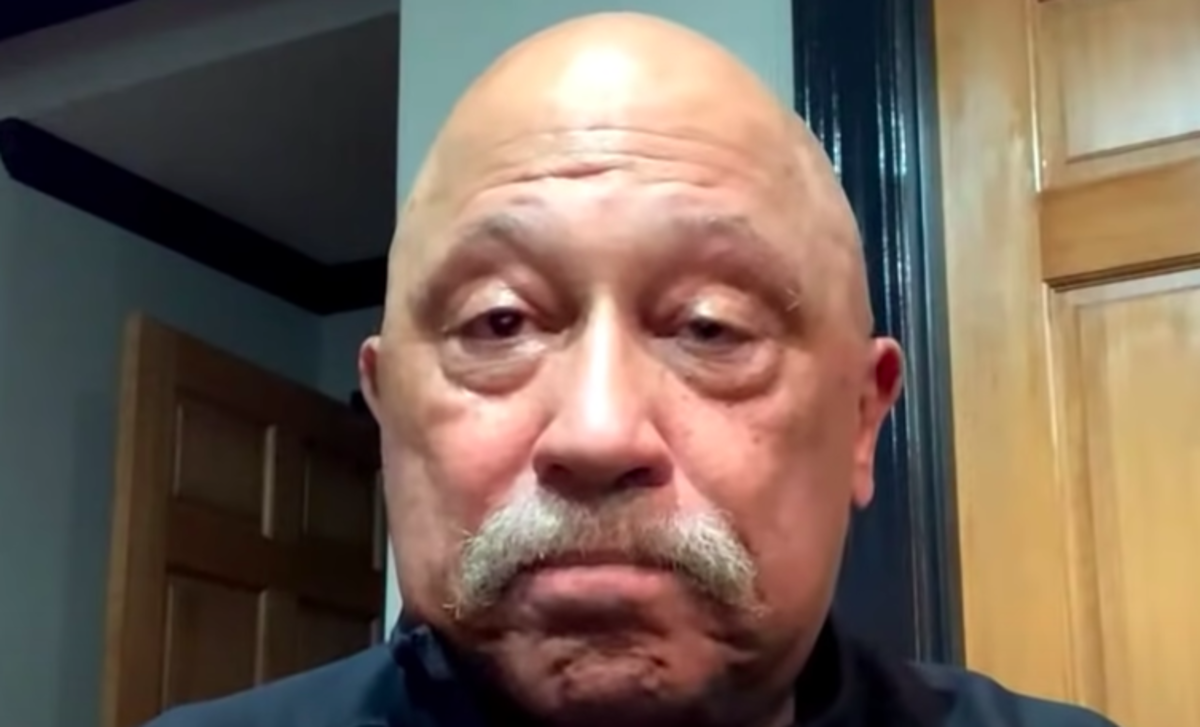 Marc Lamont Hill, the journalist who interviewed Choose Joe Brown final week, says he was “disgusted” by the decide’s protection of Invoice Cosby.

“Final night time, I interviewed Choose Joe Brown. I used to be dissatisfied and disgusted by his misogyny and apologies for rape tradition. I want I might ended the interview sooner,” Hill tweeted in a press release.

Brown continued, “The bimbos come to the occasion. They hang around, they get drunk, they snort strains of blow and so they have a very good time. They use the corridor closets to offer head, loos to get down, and also you go in to get your coat off of the mattress and so they’re laying on prime of it doing any person. See, that is what that is about.”