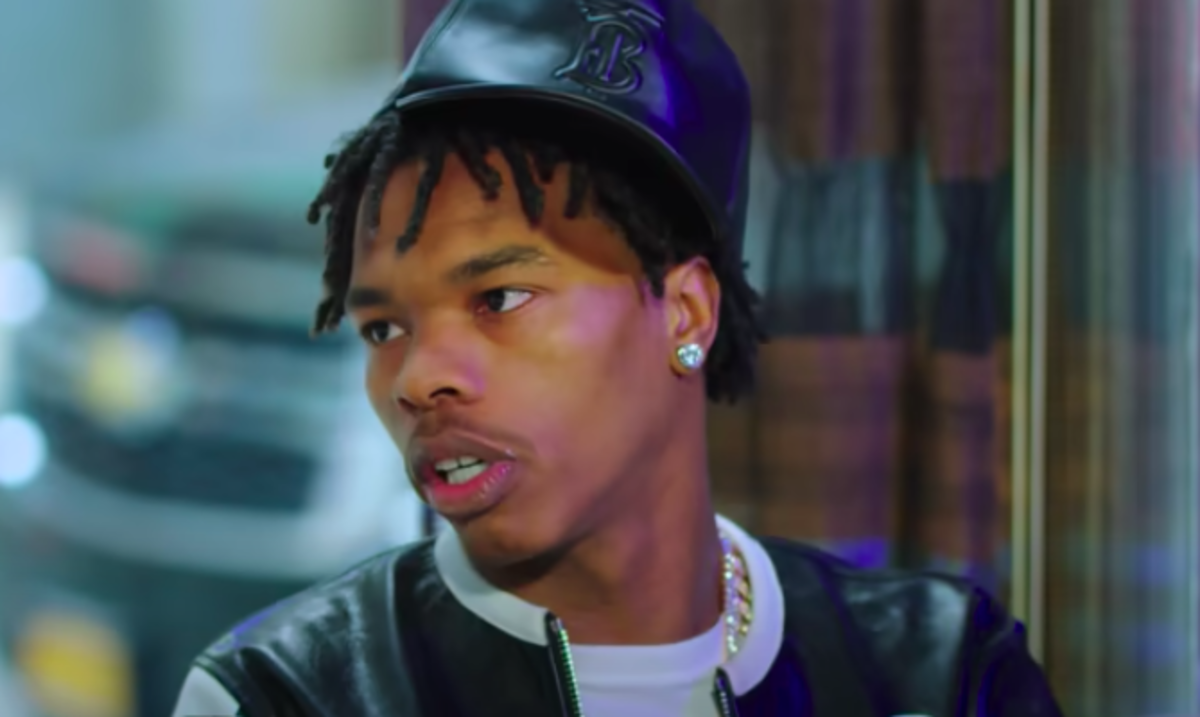 Lil Child just lately rapped that he is the Lil Wayne of this era.

“I am going too loopy, I am the Wayne of this new era,” he raps on “5500 Levels.” “N*ggas fugazi, they can not f*ck with us no varieties of methods/ these n*ggas too lazy / I am minimize from a distinct fabric, I do not know who raised em’.”

Lil Child has already acquired a cosign from the rapper.

“I began listening to the lyrics, I began listening to what the homie was saying, and once you’re talking about one thing so actual like that and determining make that shit really go collectively and sound the best way he make it sound – make it rhyme, even when it would not rhyme, even when it would not should rhyme – that is once you’re discovering one thing inside your self,” Wayne stated in a earlier interview.

Ya’ll agree with Lil Child? Is he the Lil Wayne of this era or does he have a solution to go earlier than he can declare that title?